Use the correct wiring design for the best results

There are two LED lighting circuit designs which you could use. Of these two designs, only one circuit layout is, in our view, suitable for LED lighting work.

You must use the right LED lighting circuit design if you want to ensure even illumination.

Series LED circuit design involves linking power from one part of your lighting installation to the next. This simple linking circuit is the one most people would probably choose it’s easy and involves less wiring.

The problem with a series LED circuit design is that it builds up resistance which in turn dims the last connected part of your light installation.

As you can see from this series LED lighting circuit we connect 12v power to the first letter S. From there we loop power from letter to letter until we reach the end of the word. The linking takes no account of the accumulated resistance of the total number of diodes in the complete installation. The last letter S in the LED lighting design is starting to dim due to the build-up of resistance.

With this type of series circuit, you make fault tracing a little harder than it needs to be. For example, if there is a problem with the wiring within the initial letter S the entire layout of letters will not light. In parallel format, each letter illuminates independently of the others making faults easy to pick up and fix.

Wiring your LED lighting circuits in parallel design is not difficult and delivers a result which best suits all type of LED module.

The essence of a parallel LED lighting circuit is independency. As you can see from the parallel circuit diagram above all your 12v DC power feeds route back to a single point next to the transformer. By wiring your LED’s in this way you ensure that each component part of your LED installation draws power directly from the transformer at the same level. This eliminates problems caused by resistance build up as component illuminated with LED’s draws powder independently.

Parallel LED lighting circuits are easy to create and give the best results this is the format you should use NOT series.

Even with a parallel wiring layout, you may find that some larger letters or sign shapes have sufficient LED modules to cause problems with resistance dimming. The easy way to overcome this problem is to split the LED circuit into sections.

In this instance, a large letter or sign shape may have two or more 12v feed cables. All we do is connect all feed cables into the parallel circuit design. By splitting the number of LED modules run on a single feed we can eliminate resistance dimming.

Constant current LED’s are slightly more expensive than standard LED modules. If you would like to use CCD LED’s we supply these along with standard type LED’s.

LED lighting circuits can be designed for you and wiring work can be carried out on your behalf. 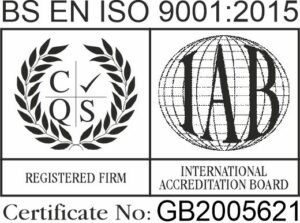 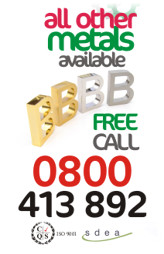